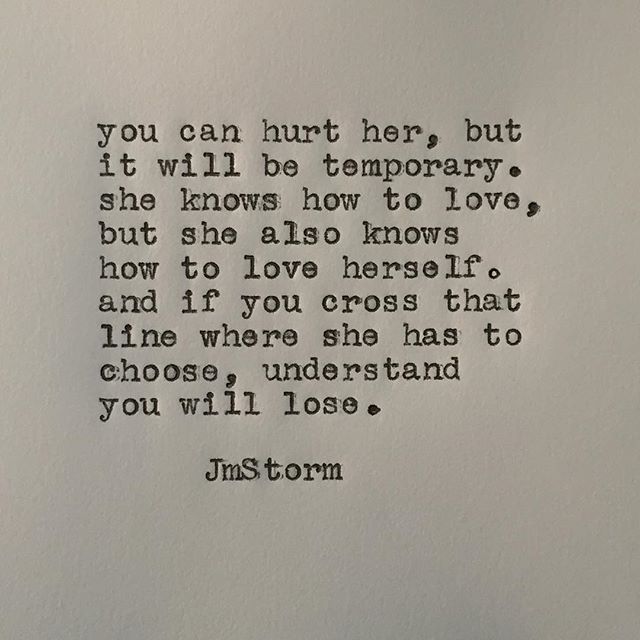 These are some facts that happened today, so I can analyze them better when I can have time to meditate silly things that are in my mind.  It’s in general a message for me as I put myself in masochistic situations at times (It’s not necessarily related to what I would write below).